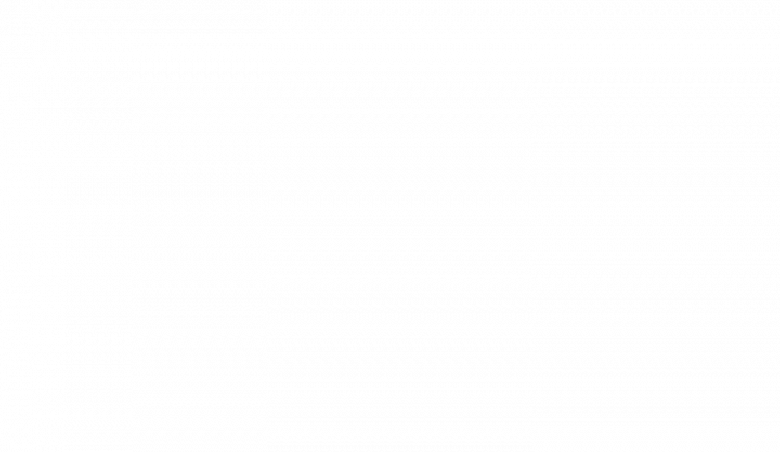 Published in the Orinoco Tribune
By Pasqualina Curcio – Apr 25, 2021

There are many myths about the private sector in Venezuela, the best known referring to its unquestionable efficiency. The following phrases are part of this mythology: “unlike the public sector, which is inefficient and corrupt, the private sector is the only guarantee of development” or “the only one that could get us out of this crisis is the private sector, and if it is foreign, big and transnational, even better” or “the only way to overcome poverty is with foreign private investment”. In Venezuela, the most popular myth of these times is the one summarized in the following phrase, which is tirelessly repeated by neoliberals: “the blame for the current economic crisis lies with the Bolivarian revolution that dismantled the private sector with expropriations and controls”.

The economic history, the facts and above all the numbers alone dismantle these tales. There is no country that has given more incentives, benefits and concessions to private capital than Venezuela, and yet it is the most parasitic that has ever been seen. Let us clarify that when we refer to private capital we are not thinking of the bodeguero, nor of the small businessman, although we are aware that bourgeois is bourgeois and although the labor-capital contradiction is always present we are referring above all to the big companies, the monopolies and the transnationals that have always been and continue to be in our country.

Despite all that amount of cheap foreign currency, the private sector, instead of increasing its investments decreased them by 75%: in 1977 private investment represented 24% of GDP and in 2014 it represented 6% (BCV data). Approximately more than half of that money, some US$ 350 billion is in tax havens.

According to BCV data, between 1976 and 2018 private foreign investments totaled only US$ 57,562 million, that is, not even 5% of oil export revenues during that period. Incidentally, they repatriated profits for US$ 125,103 million, 2.2 times more foreign currency than they brought in for investments. This story that it has been thanks to foreign private investment that our economy has grown 160% since the 70’s is not believed by anyone, on the contrary, what the big capitals have done has been to take away our oil income.

One of the many things that imperialism does not forgive Chávez for is the control of the administration of foreign currency: before 2003, currency that entered, currency that fled, the private sector appropriated 103% of what entered the country (including the money of the foreign debt) and also with a fixed and cheap exchange rate. After 2003, the year in which the control of the administration of foreign currency began, and up to 2018, that 103% was reduced to 40%, still very high considering that it amounted to US$ 426,488 million (BCV data).

With that 60% of the foreign currency that the bourgeoisie did not take after 2003, the State increased public investment and spending 275%: in 2003 it was 12% of the GDP and in 2014 it was 45% which allowed it to cover a large social debt, strengthen public services of health, education, housing, transportation, decrease 57% poverty, free the people from illiteracy, improve nutrition levels, etc.

Another incentive to the private sector has been taxation. Businessmen in Venezuela do not pay taxes. Historically, the income tax burden has not exceeded 2% of the GDP in our country; in other latitudes it is higher than 20%. On the other hand, foreign capital companies do not pay half of it, they are exempted by treaties against double taxation. They are supposed to pay in their own countries.

Furthermore, Chávez is not forgiven for having reverted the privatizations that took place in Venezuela during the neoliberal period, particularly those referred to the strategic sectors for the security and integral defense of the Nation: electricity, telecommunications, water, ports, airports, airlines, oil, gold and steel. Chávez did not expropriate these companies, he reverted the privatizations that took place during neoliberal times. Those companies belonged to the State before the 90’s.

In revolution, and according to Asdrubal Baptista’s data, the profit rate of the private sector in Venezuela increased 144% between 2003 and 2008, going from 5% to 22%, registering the highest historical levels since 1970.

It is not true that the private sector in Venezuela was dismantled, on the contrary, it has enjoyed all kinds of incentives to the point that, the only thing missing is to cede to them, on a silver platter, or better said, on a red-painted carpet, part of our territory so that, in a special way, they pass in those areas their own laws, trade with their own currencies, establish their own financial and banking system, have their own legal system and courts while they appropriate our oil, gold, coltan, minerals, fishing resources. All these riches would be exported/extracted directly through a port infrastructure perfectly conditioned by the Venezuelan State for such purposes.

Perhaps having been so condescending with said private sector, accomplice and main actor of the economic war, has prevented not only the fastest advance towards the socialism of the 21st century, but also the fact that Venezuelans cannot dispose of the US$ 350 billion that belong to us, which now rest in the bank accounts of the transnational private sector and which are equivalent to 25 times what was invested to rebuild the whole of Europe after World War II. 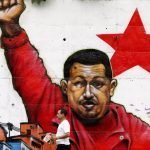 How Venezuela is Rebuilding its Industrial Base, One Volunteer at a TimeUncategorized 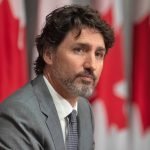